In this short period the artist who came from outside the traditional framework of the art establishment created a unique corpus of Hungarian art photography that articulates and processes fundamental human experiences, women's experiences, roles and clichés. Like many of her generation Zsuzsi Ujj was inspired to experiment with the expressive possibilities of photography by the radical body art and performance art of Tibor Hajas, who died in 1980 and by the photo-performances she created with the photographer János Vető along with her encounter with the work of the actionists she discovered in Vienna in the early 1980s. In the context of her black and white photographs designed and staged using her own body as a medium often painted and "provided" with props and also in connection with the works of Hungarian artists, the American curator John P. Jacob was the first to use the term "gender representation" in the accompanying text to an American exhibition he organised of works by István Halas, Zsuzsi Ujjj and Tibor Várnagy (1989).

The exhibition which bears the same title referring to the frequent use of the self-timer in the creation of images, the dominant presence of the body, the simultaneous experience of observation and being observed and the sometimes almost embarrassing intimacy radiating from the images, traces the stages of the artist's artistic career from the first series to the series and variations of the 1991 ”Körbe” series which concluded her photographic oeuvre. The selection of vintage photographs and prints includes representative works that have become Zsuzsi Ujj's trademark, "hardened", almost graphic in their effect (Wedding, Throne and the latter's "couplet", the Eggshell which use the same platform from a different perspective, 1986) the Flying and the Foliage series (1986), but the selection also sheds light on other less canonized aspects of the oeuvre. Thus the entire Mirror on the Wall series (1986), which until now has only been shown at the FERi Gallery in Budapest and the parallel Torso I-III (1989), as well as the prize-winning image of the Esztergom Photo Biennale (1990) focus on the female body experience and the female perspective on the nude, while presenting lesser-known enlargements such as an unusual outdoor shot by the artist (At a Stop, 1986).

Poetry, melancholic-ironic lyrics and music are closely linked to the visual art of Zsuzsi Ujj in the "new wave" that dominated the first half of the 1980s. Already her first solo exhibition was accompanied by a close combination of music (concerts of songs written to Zsuzsi Ujj's lyrics) and visual art. The exhibition was presented in 1987 at the Liget Gallery in Budapest which is home to experimental genres and "alternative" fine art photography, artists with similar concepts and an extensive international network. On the occasion of the event the First Booklet which can be viewed in digital, browsable form in the selection presented here was published in an author's edition, essentially a samizdat, which included song lyrics and sheet music alongside Zsuzsi Ujj's photographs.

In addition to literature and music cinematic thinking plays a prominent role in her approach. Her interest in film is a defining characteristic of her work which can be seen in the way she tells stories or in her use of film-style settings. In the late 1980s she was herself involved in the creation of cinematographic works working at the Béla Balázs Studio which is considered a centre for experimental film, at Péter Forgács' Private Hungary Archive and at the Black Box Foundation. From the early nineties Zsuzsi Ujj literally swapped the camera for a microphone and became a leading figure in the Hungarian alternative music scene as a founding member of the Csókolom band as a singer and lyricist. Her international (re)discovery of visual art was marked by her participation in the exhibition Gender Check at MUMOK Vienna in 2009 and her invitation to the exhibition Bigger Splash: Painting After Performance Art (Tate Modern, London) in 2012. The activities of MissionArt Gallery – the publication of a catalogue of Zsuzsi Ujj's oeuvre and its inclusion in numerous exhibitions - proved to be essential for the broad dissemination of her work between 2011 and 2021.

The exhibition was opened by:

Concert after the exhibition opening was by:

The exhibition is organized in collaboration with acb Gallery and MissionArt Gallery. 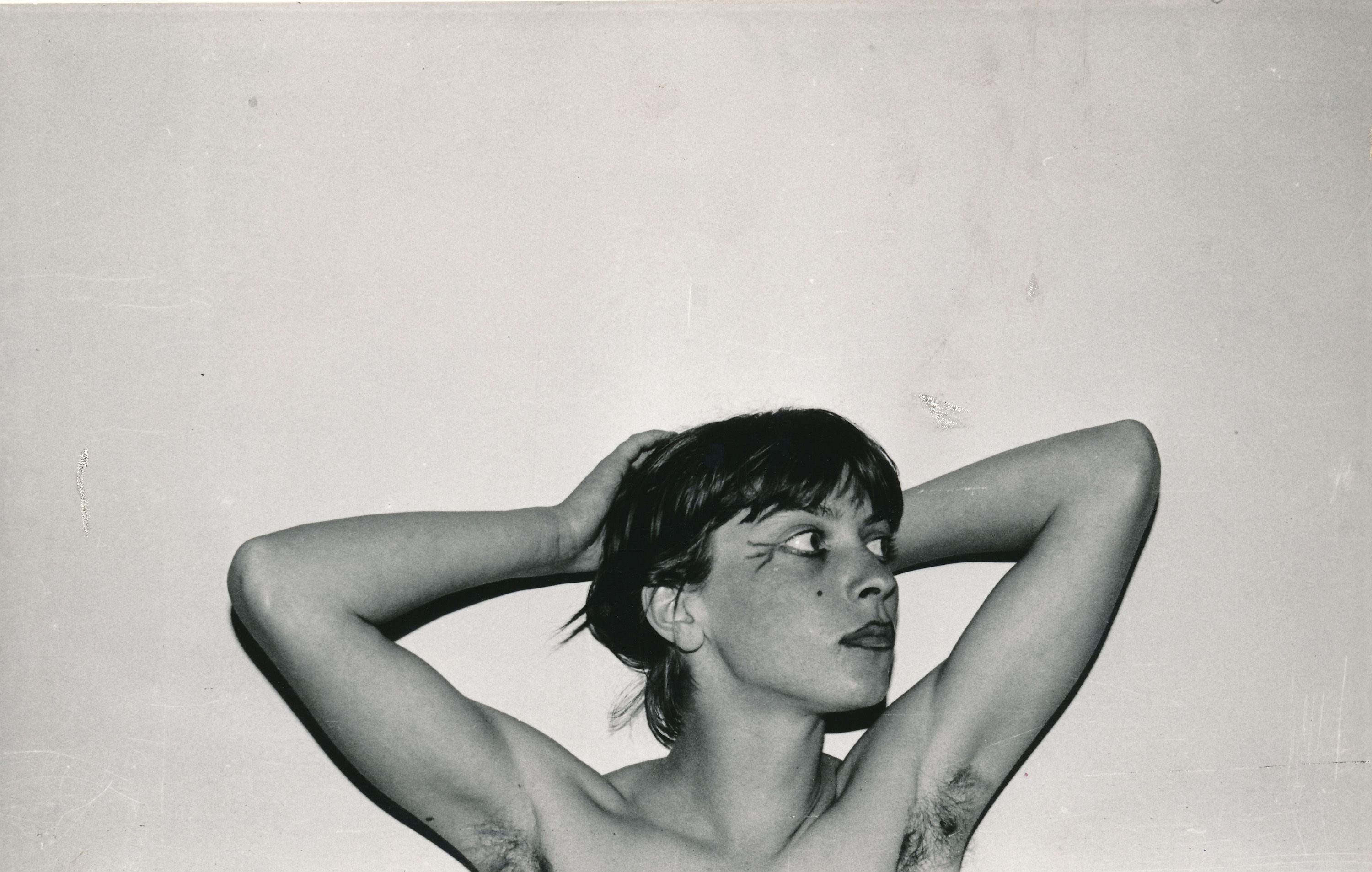