Ferenc Lantos (b. 1929, Pécs, Hungary; d. 2014, Balatonberény, Hungary) was active both as a painter and art instructor in the city of Pécs. In his practice, he focused on continuing and renewing the nature-centric, abstract and constructivist tradition of the 20th-century Hungarian art. Once a student of Abstraction-Création member Ferenc Martyn, his early experimentations in organic abstraction in the 1950s were followed by the elaboration of a geometric visual language based on a systematic reduction of natural forms in the next decade. The operations of this reductive process and the basic, combinable elements resulting from it laid the foundations of a structural variational compositional approach and of a consequent visual educational method, which he also published as essays. Lantos also played a determining role in the artistic development of the Pécs Workshop members, channelling his ideas on the role of art and the grandiose scales of visual transformation of the urban-architectural landscape through art into their practice. At the end of the 1960s, he became involved with the industrial multiplication of new art forms and artworks, and put this idea into practice with large steel panels covered with stove enamel, originally a material of industrial use that he paired with geometric abstract forms and relations of blazing colours. In the era of large-scale industry and socialist standardised production, the duty of fine art, according to Lantos, was also to utilise and apply these possibilities, to reconstruct nature in the built environment, to reinsert itself in everyday life and to
emphasise its communal power. 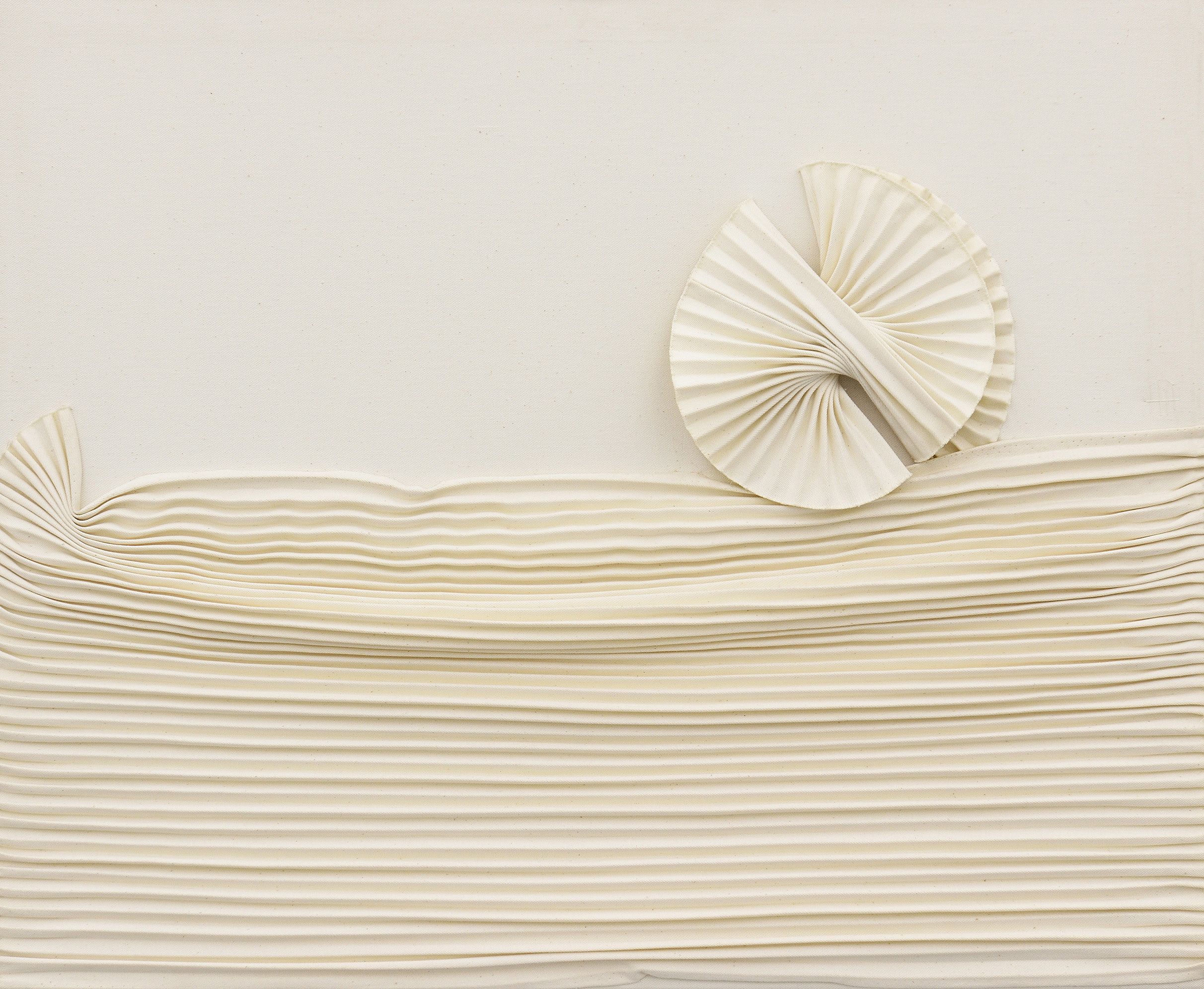 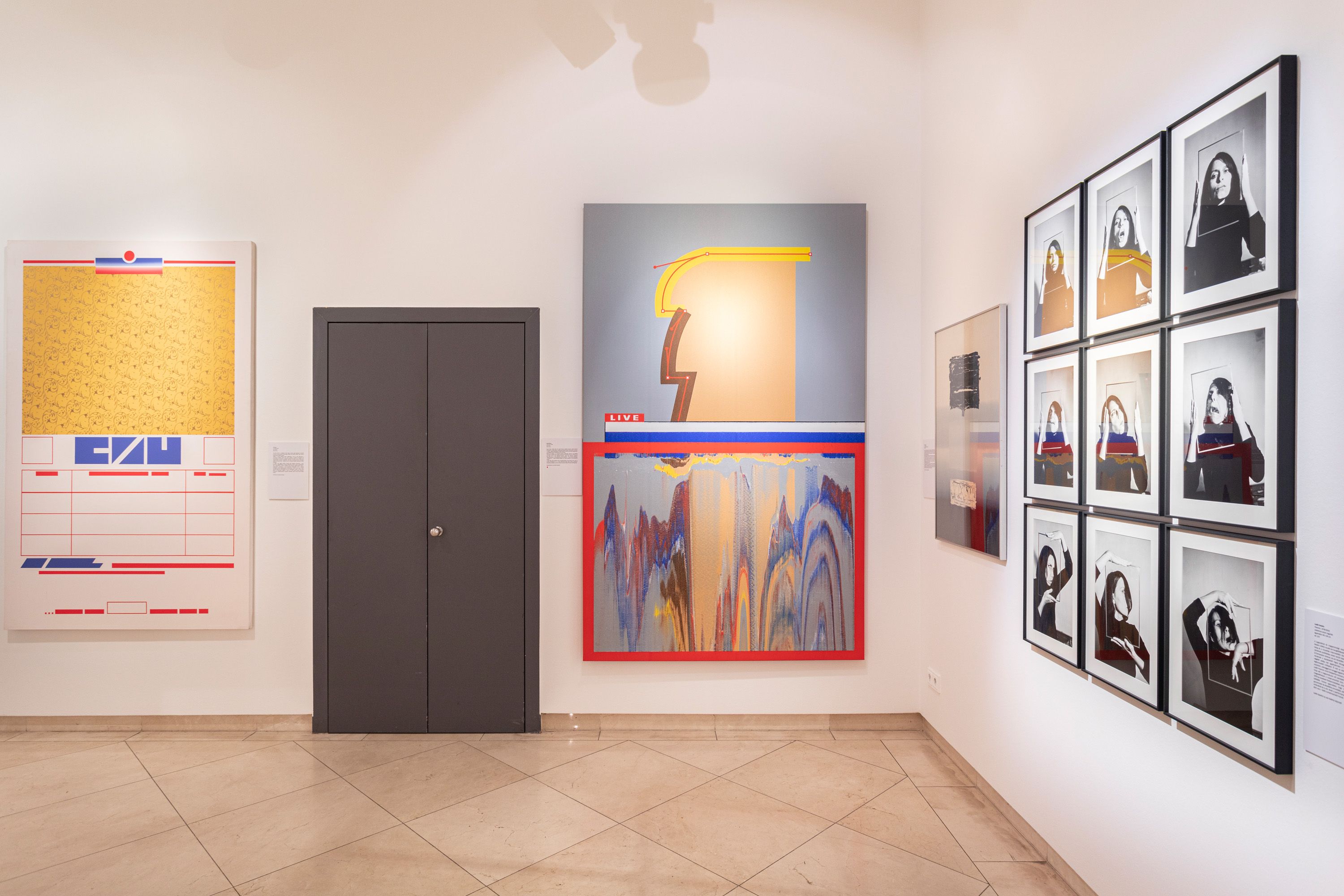 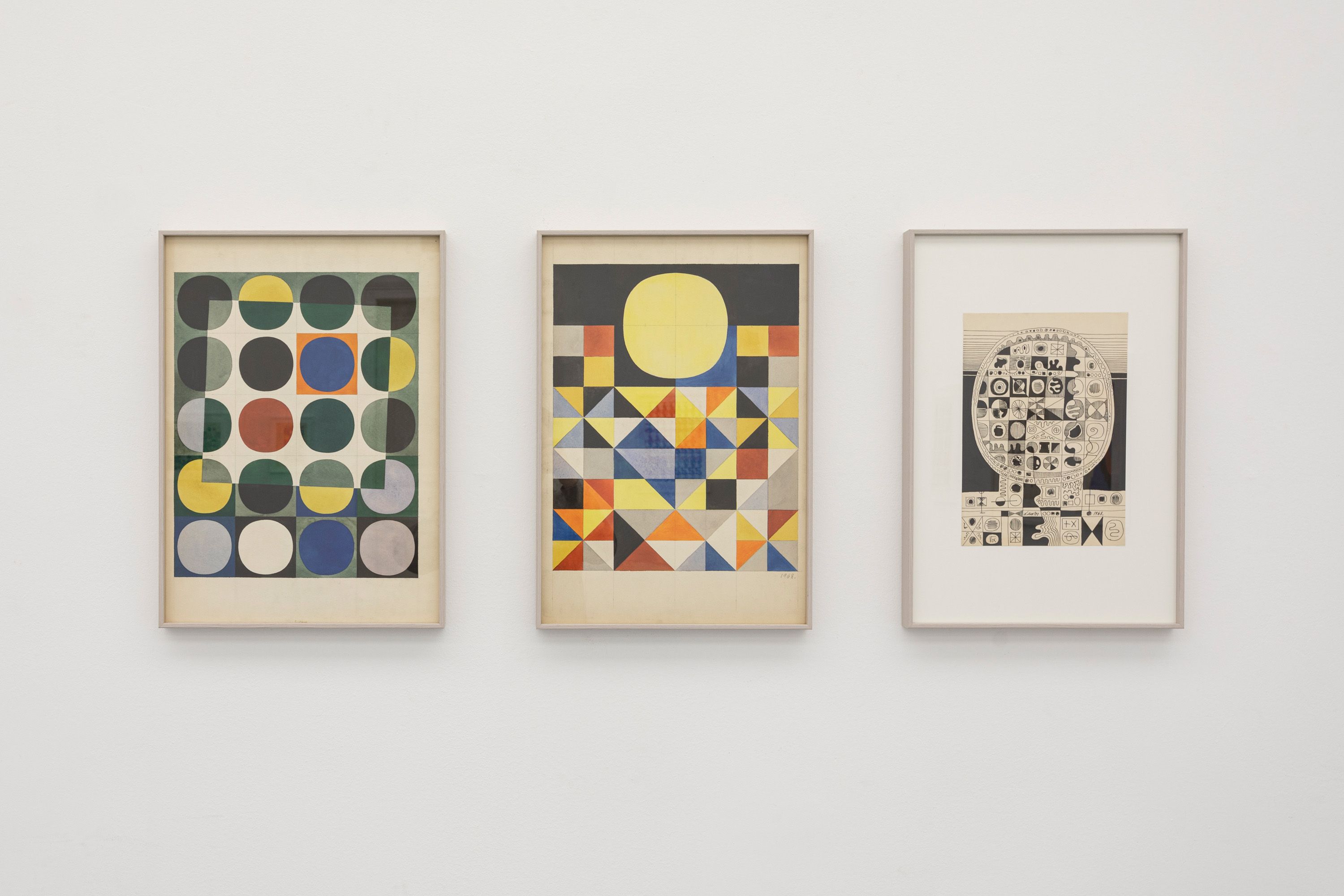 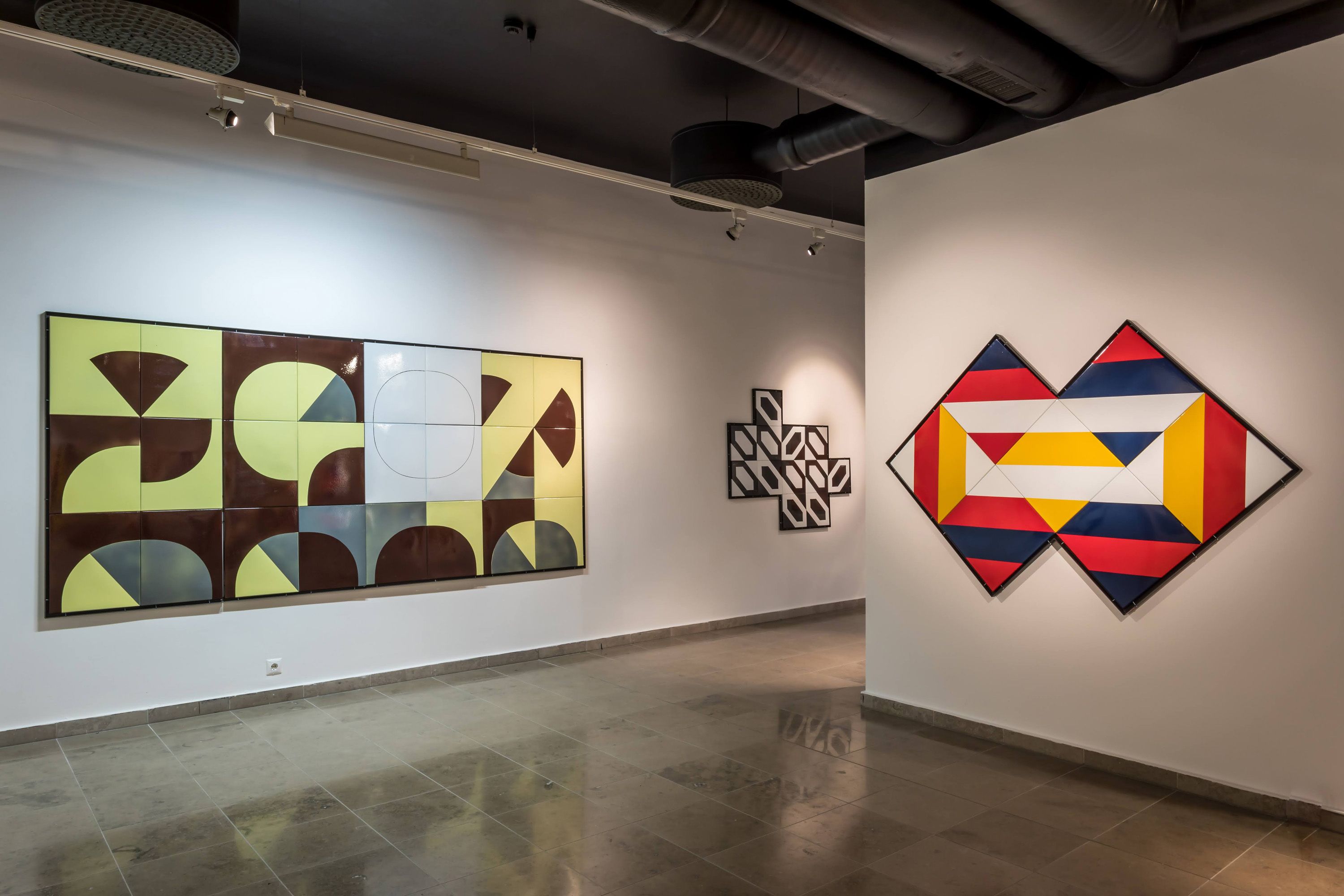 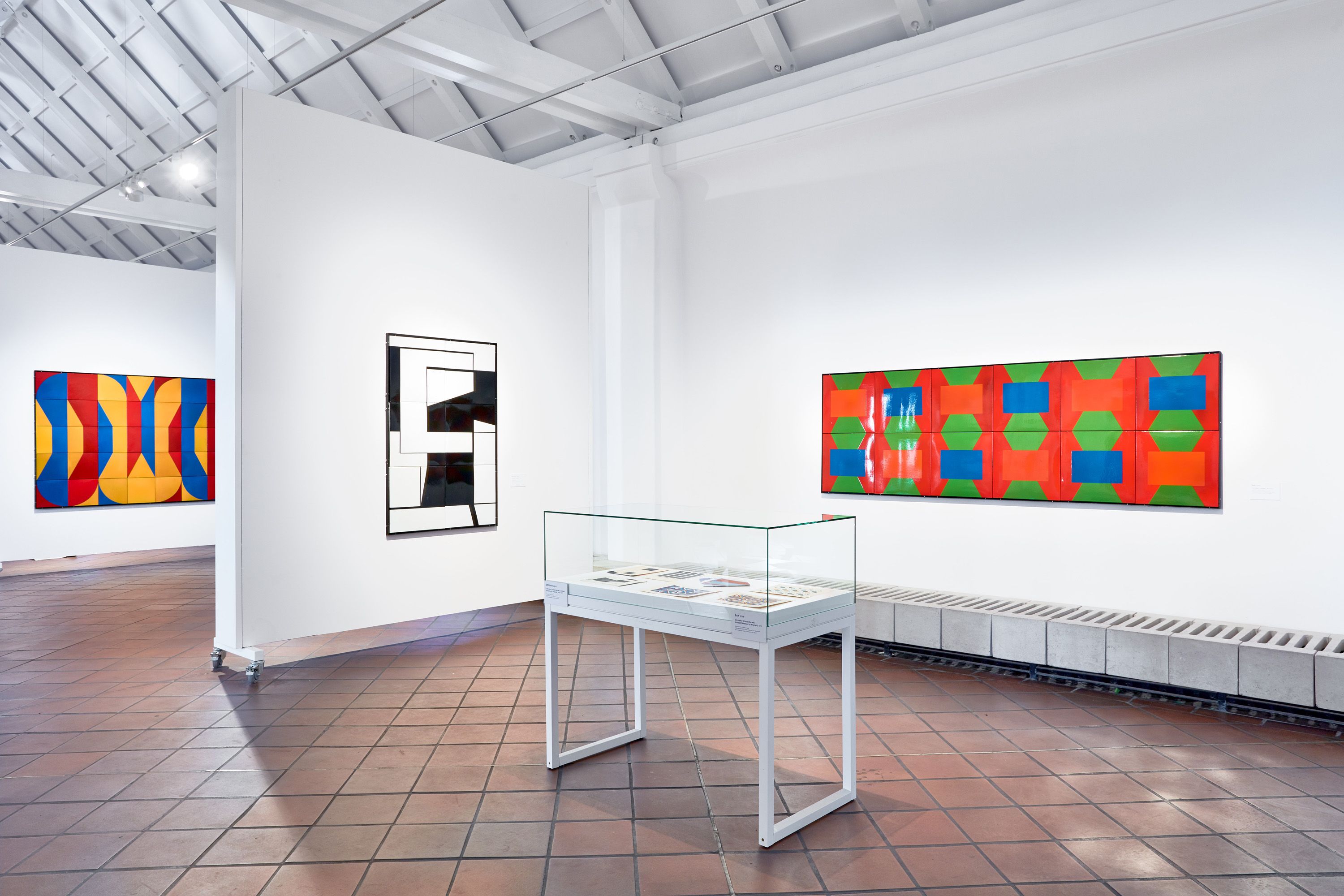 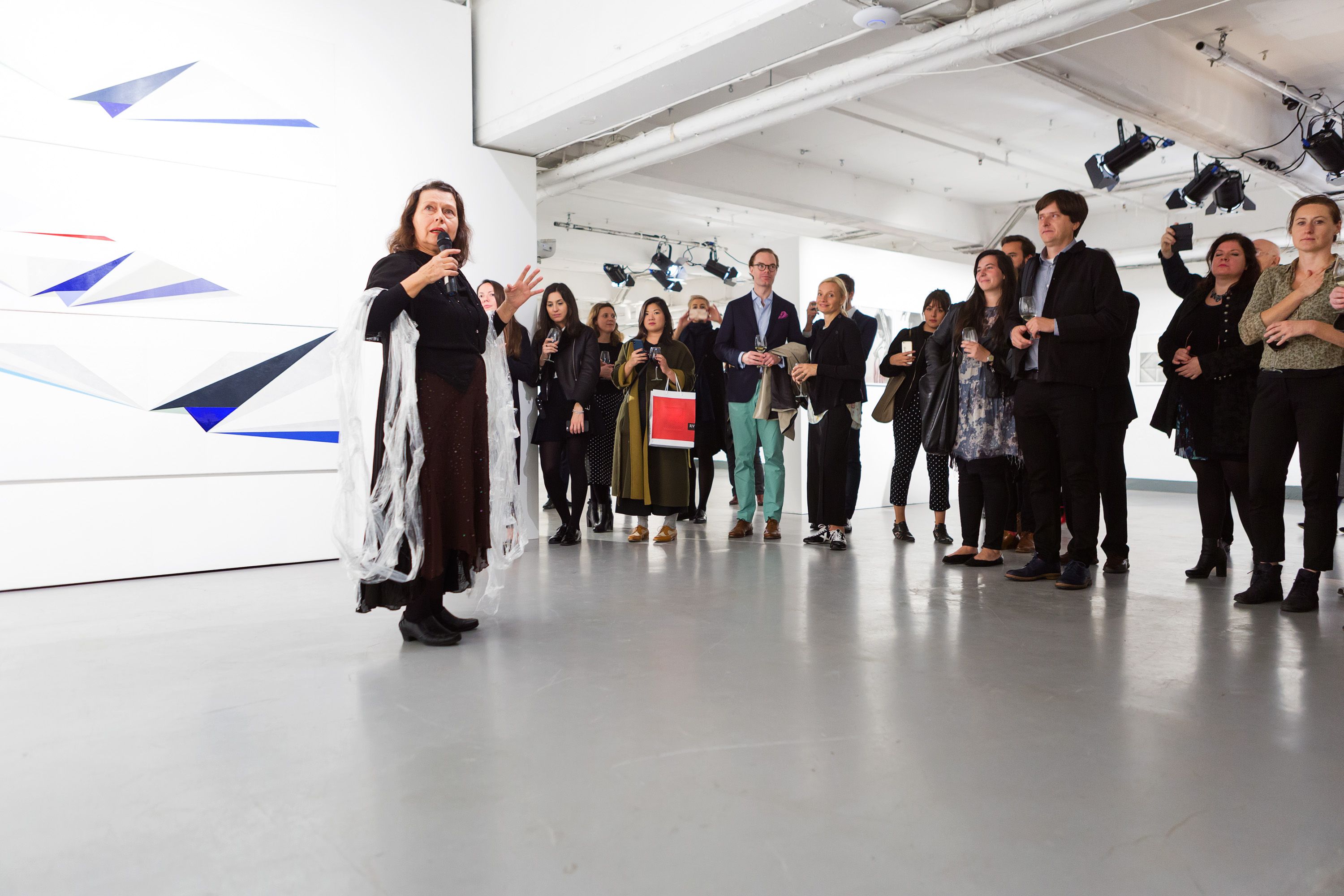 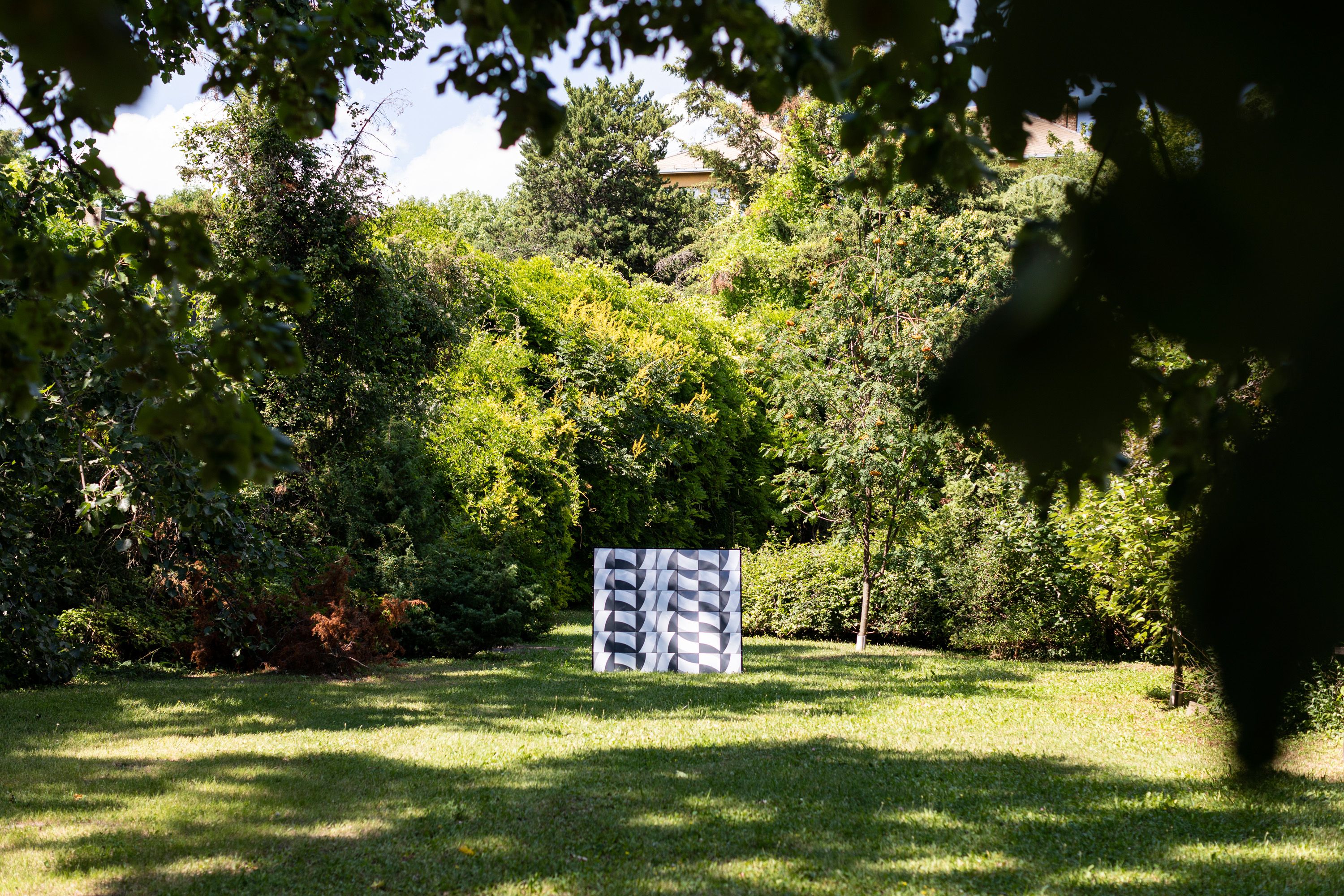 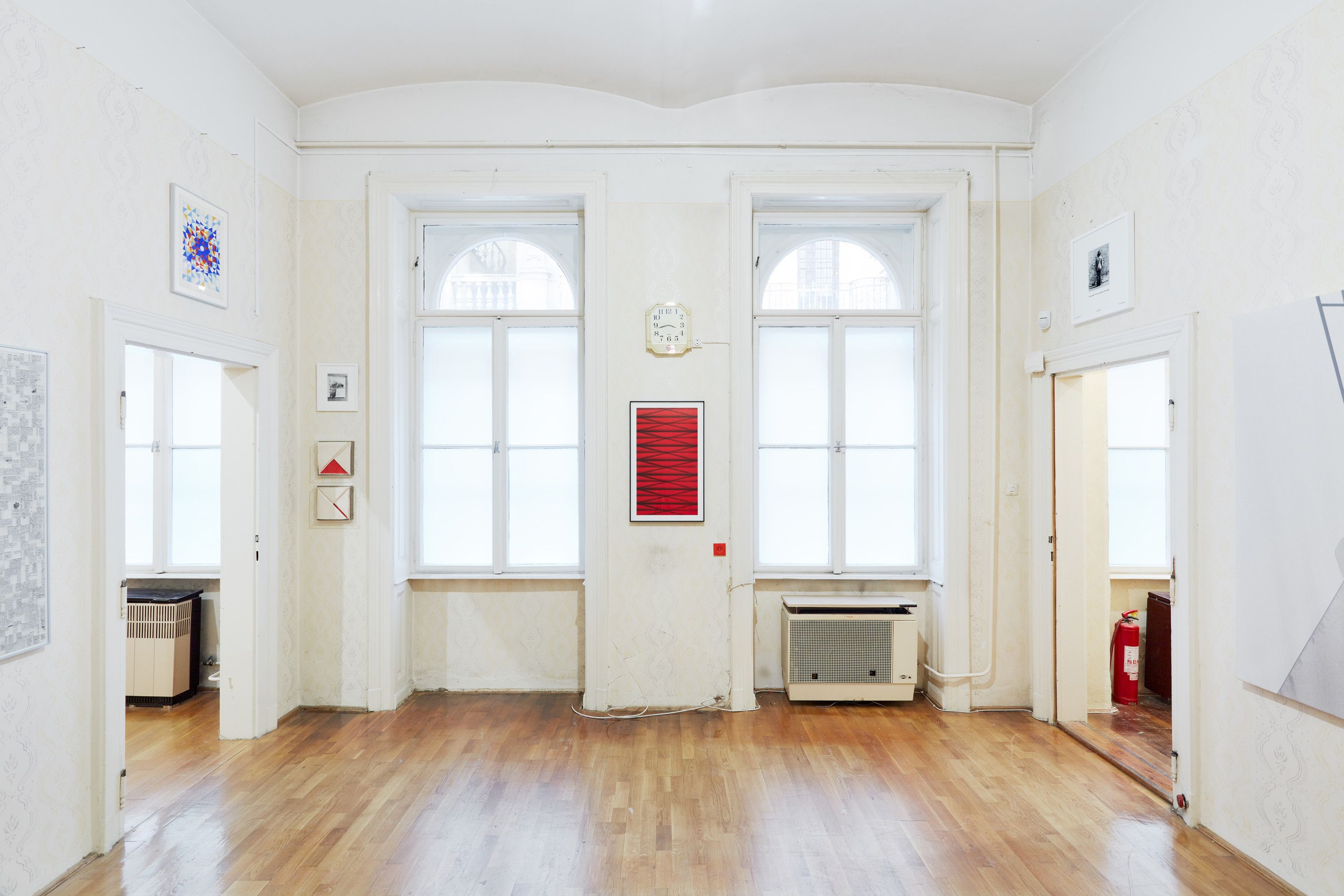 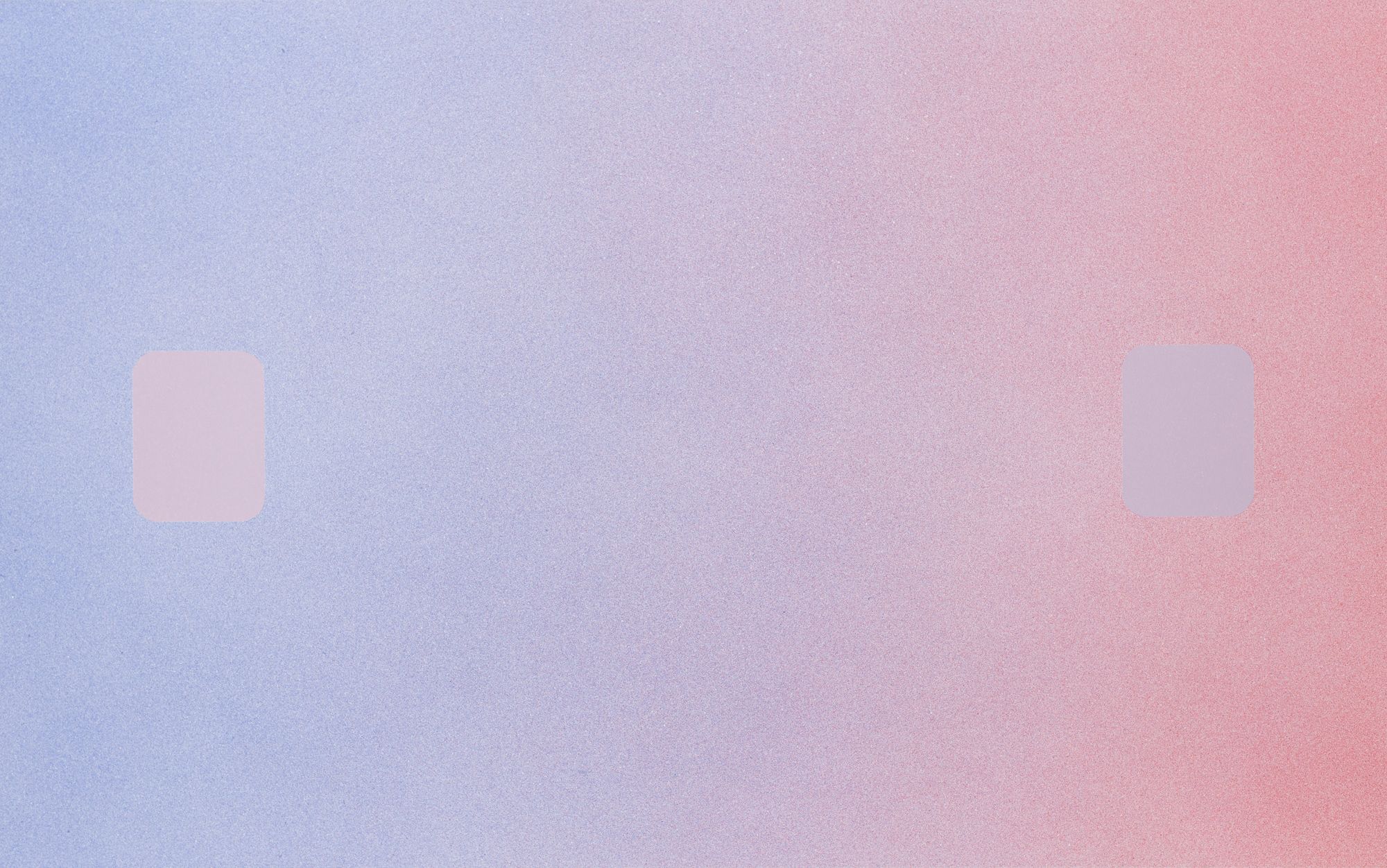 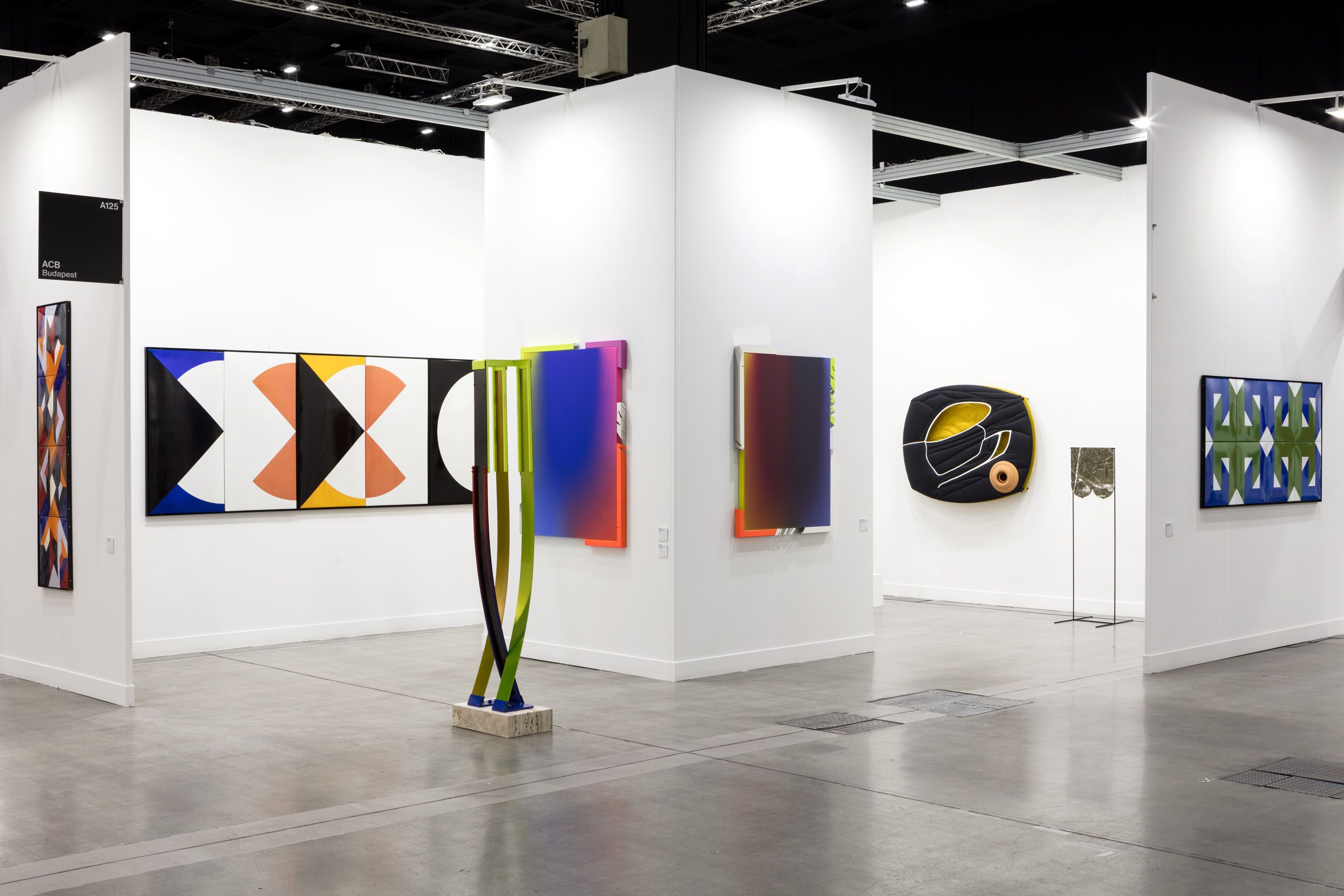 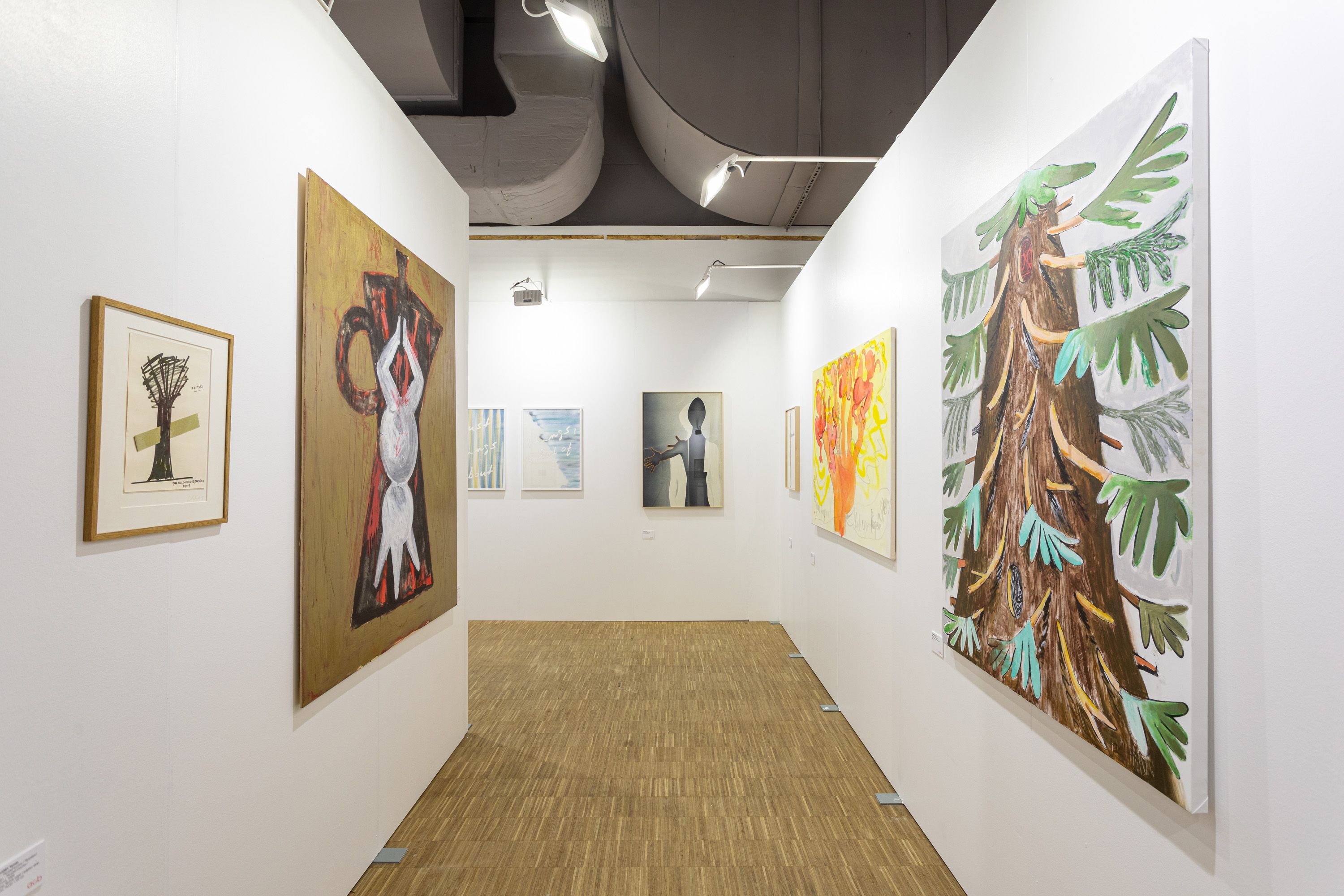 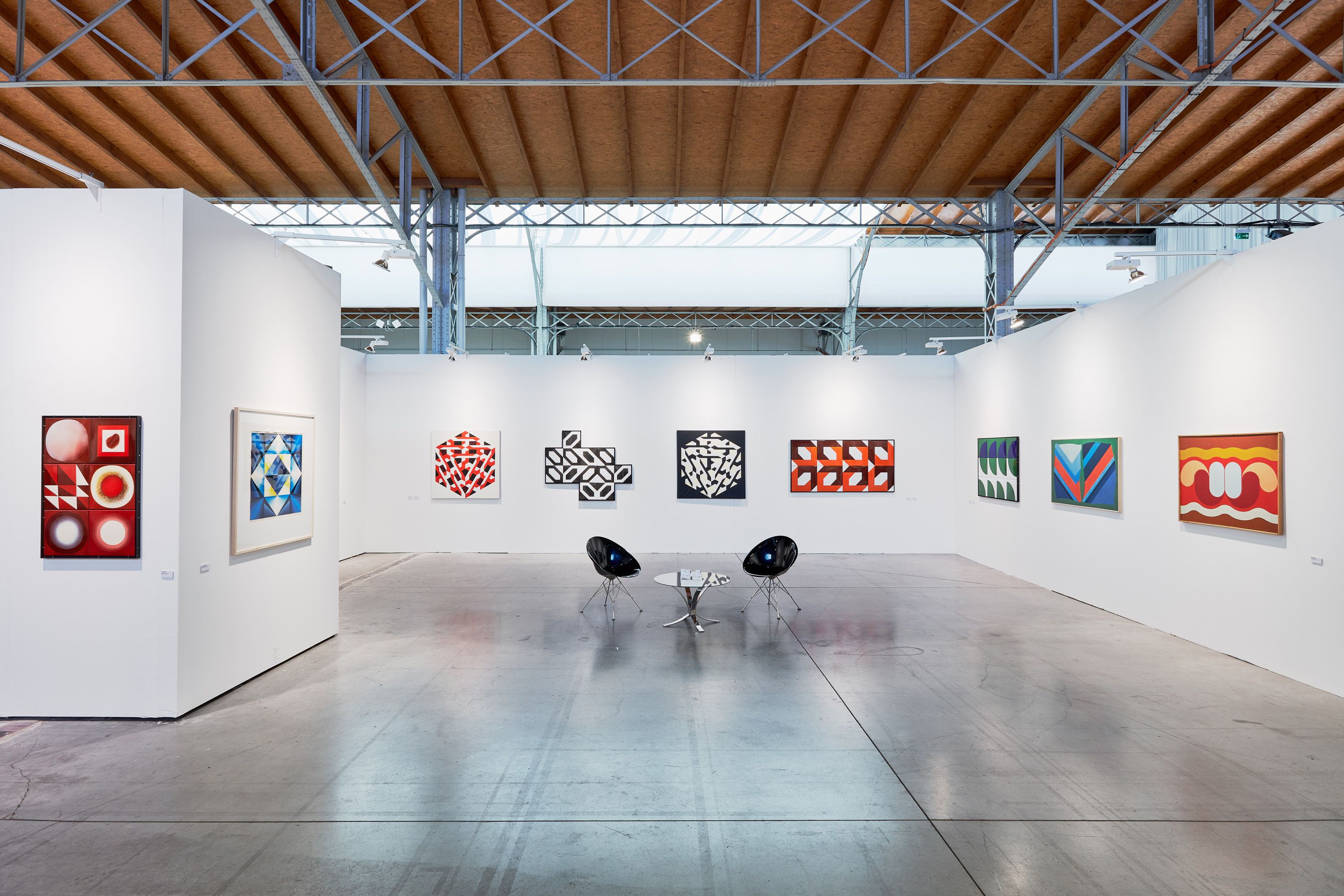 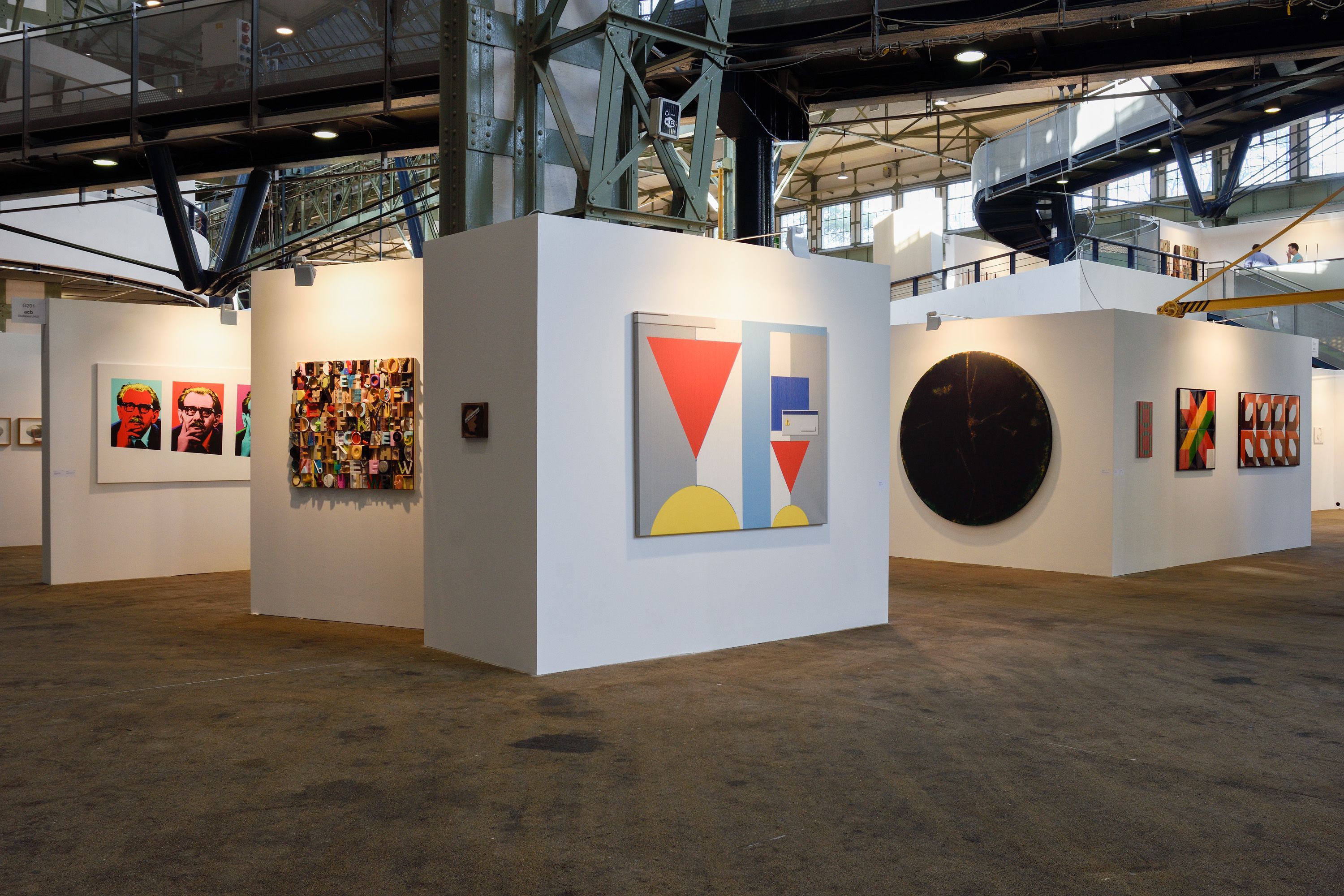 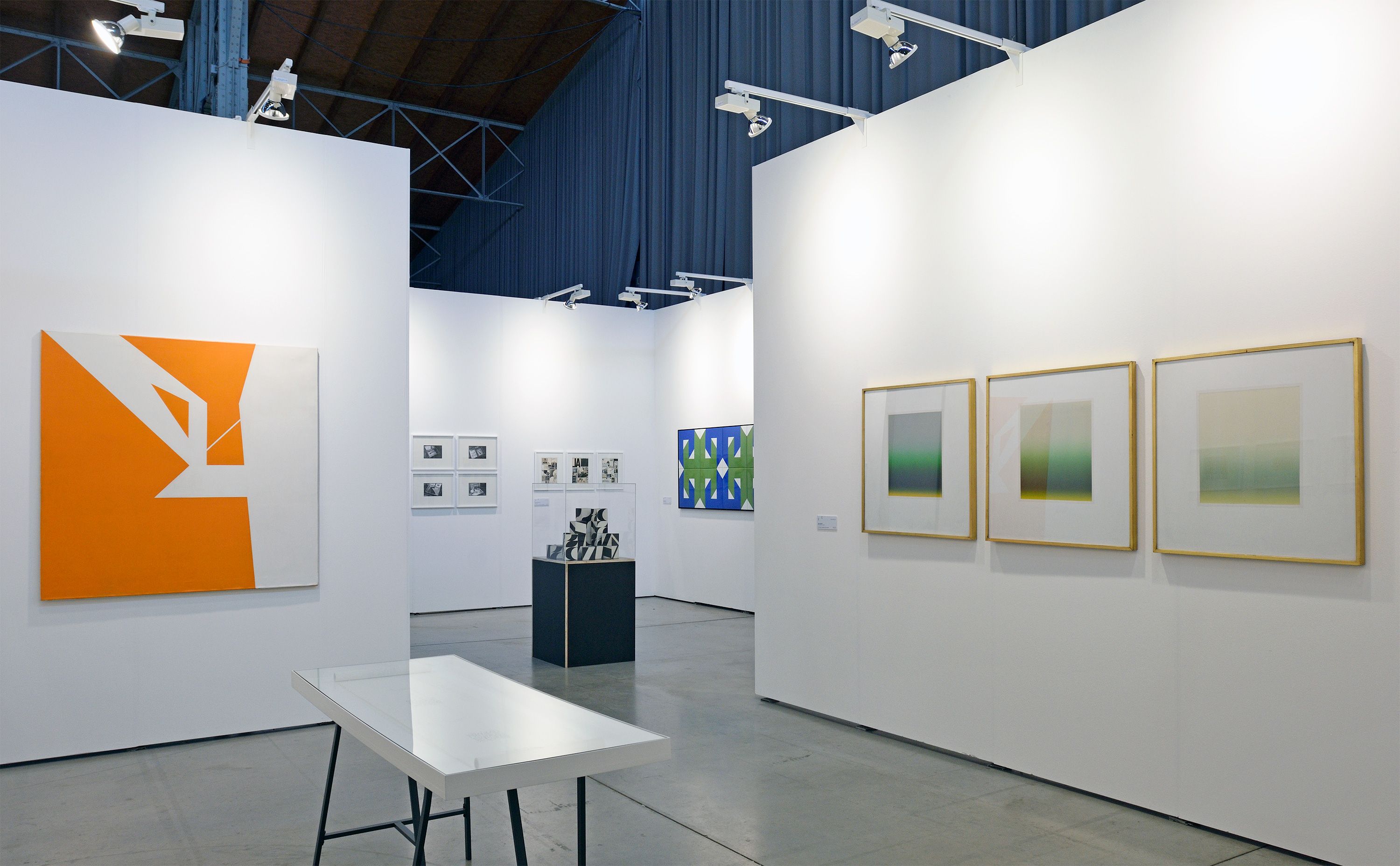 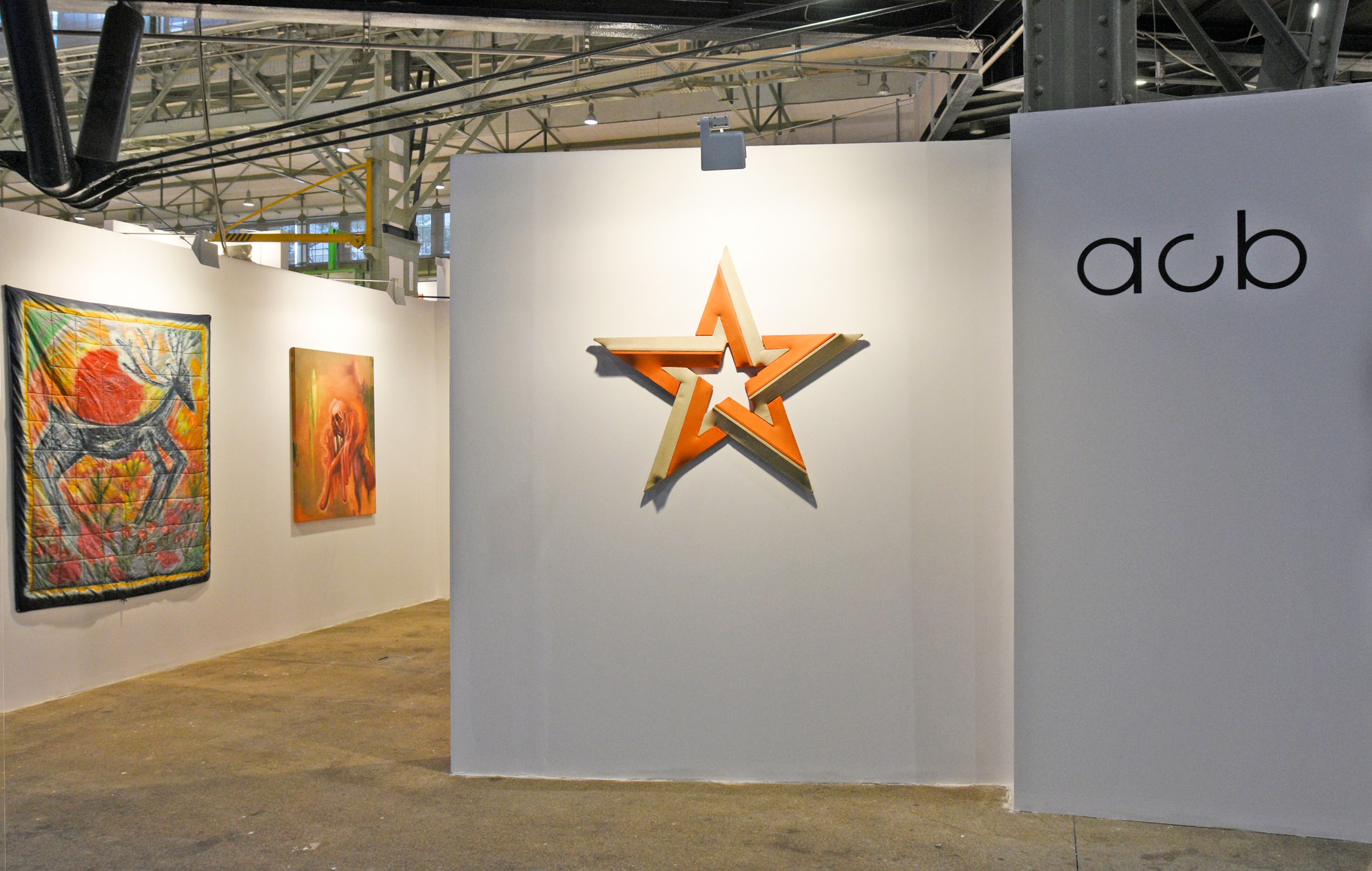 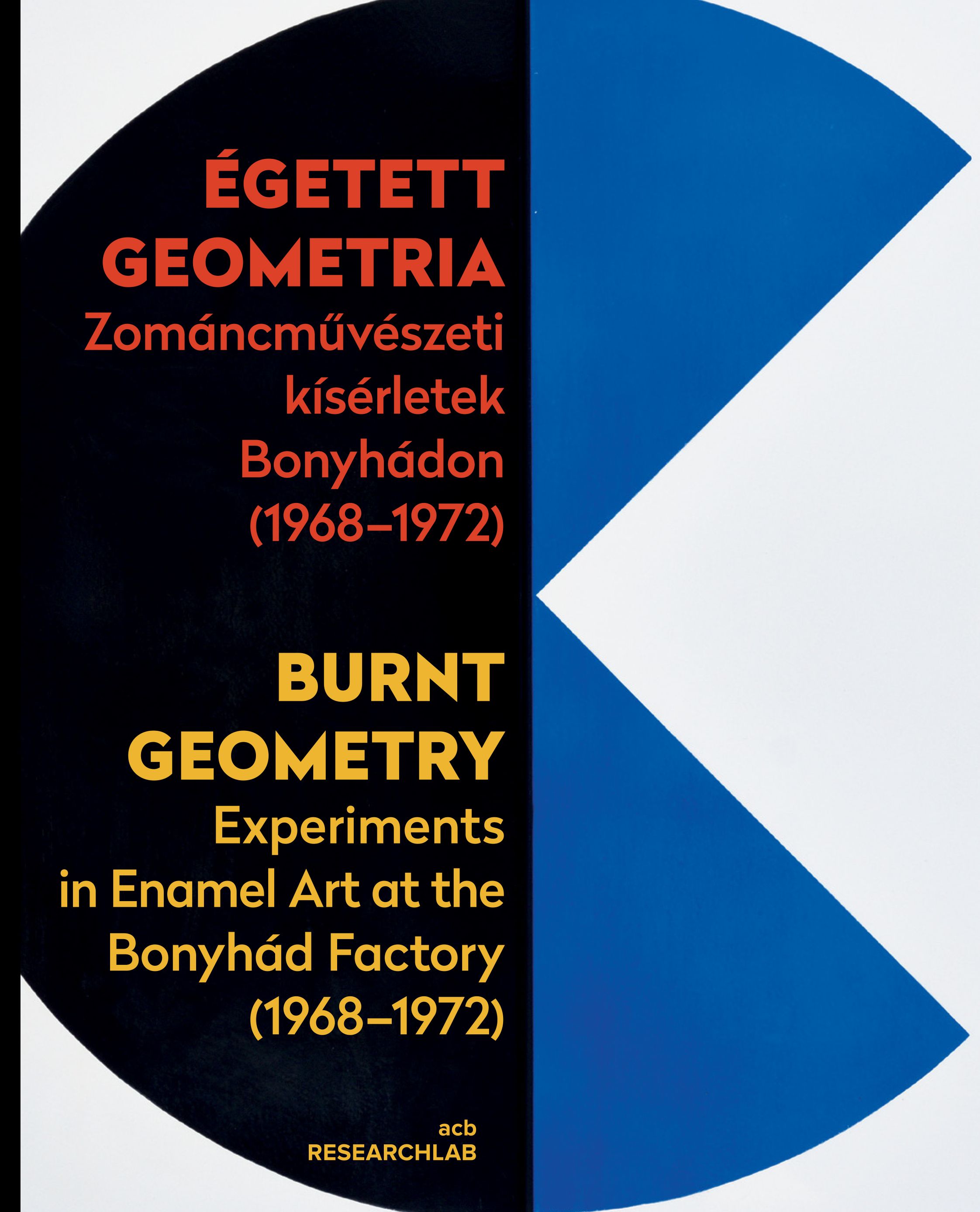