We are proud to present the works of Katalin Nádor (1938-2018) at Paris Photo's booth D33.    The presentation marks the artist's first solo exhibition from the experimental photographical practice she kept almost in secret for decades. Katalin Nádor was a photographer based in Pécs, Hungary, where she worked as a museum photographer between 1961 and the 1990s in the Janus Pannonius Museum. She soon became acquainted with the Pécs Workshop members who regularly collaborated with her. During the 1970’s, she documented numerous performance, photo-actions and concept pieces of the group, and also authored the photographs of Ferenc Ficzek’s Shadow Exchange, Károly Hopp-Halász’s Private Broadcast, or Sándor Pinczehelyi’s Sickle and Hammer. In 1972, Nádor also contributed, together with the Pécs Workshop, to the demonstrative exhibition of the Hungarian neo-avant garde in the Balatonboglár Chapel. Influenced by their master, painter and teacher Ferenc Lantos’ geometric program and in contact with the spectrum of their artistic practice ranging from early geometric work and land art actions to conceptual photography and performance, Katalin Nádor developed a body of work which resonates, in its aesthetics, with György Kepes’ and László Moholy-Nagy’s photographic oeuvre as well as, in its permeability and playfulness, with the spirit of the Bauhaus, deeply embedded in the intellectual history of Pécs. Approaching the different categories of photography with a poetic experimentality, she often used photographic enlargement, superposition and light to make the photographed element, as well as the process of creation and the genesis of her photographs unrecognizable.

supported by the Ministry of Foreign Affairs and Trade of Hungary 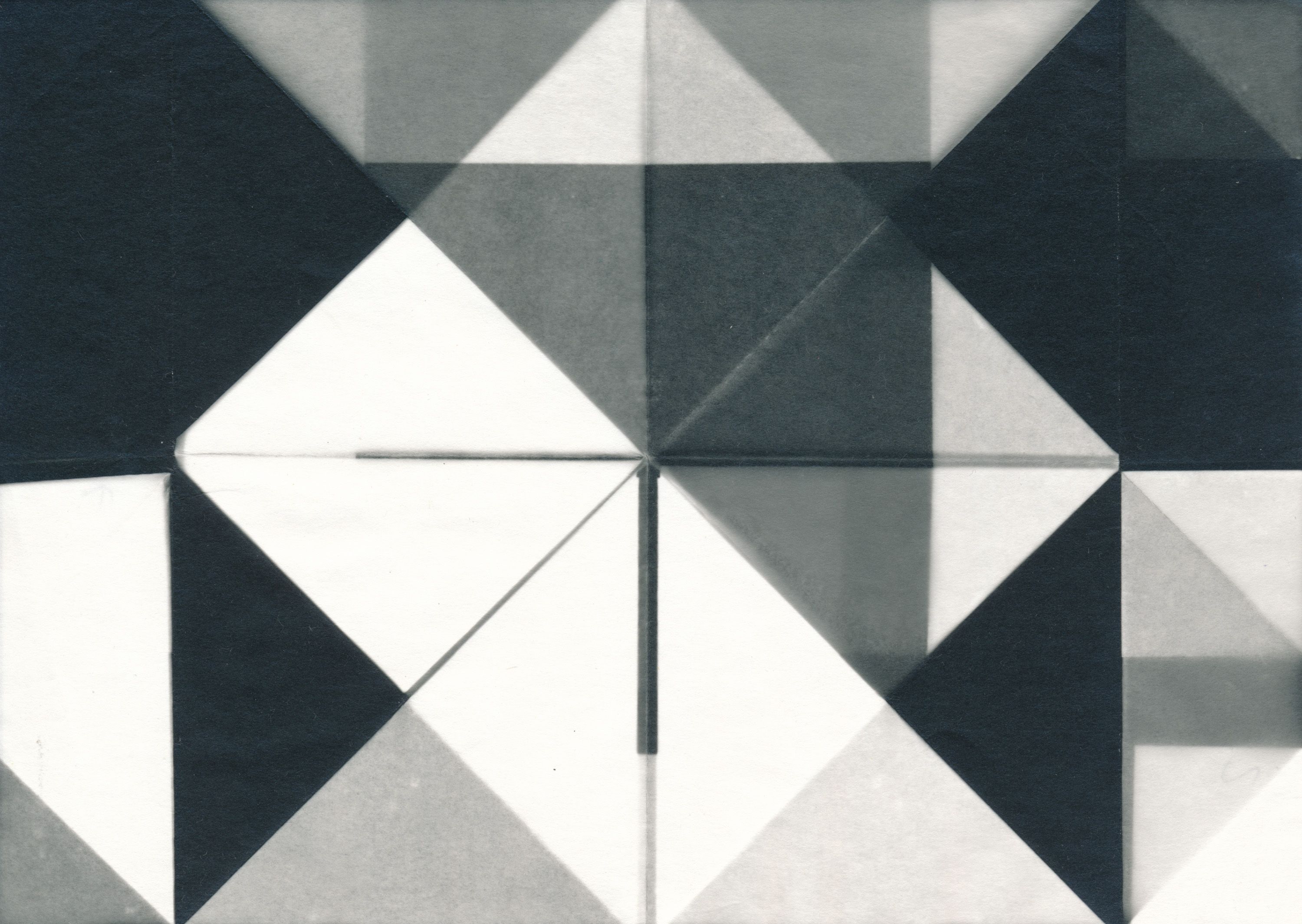 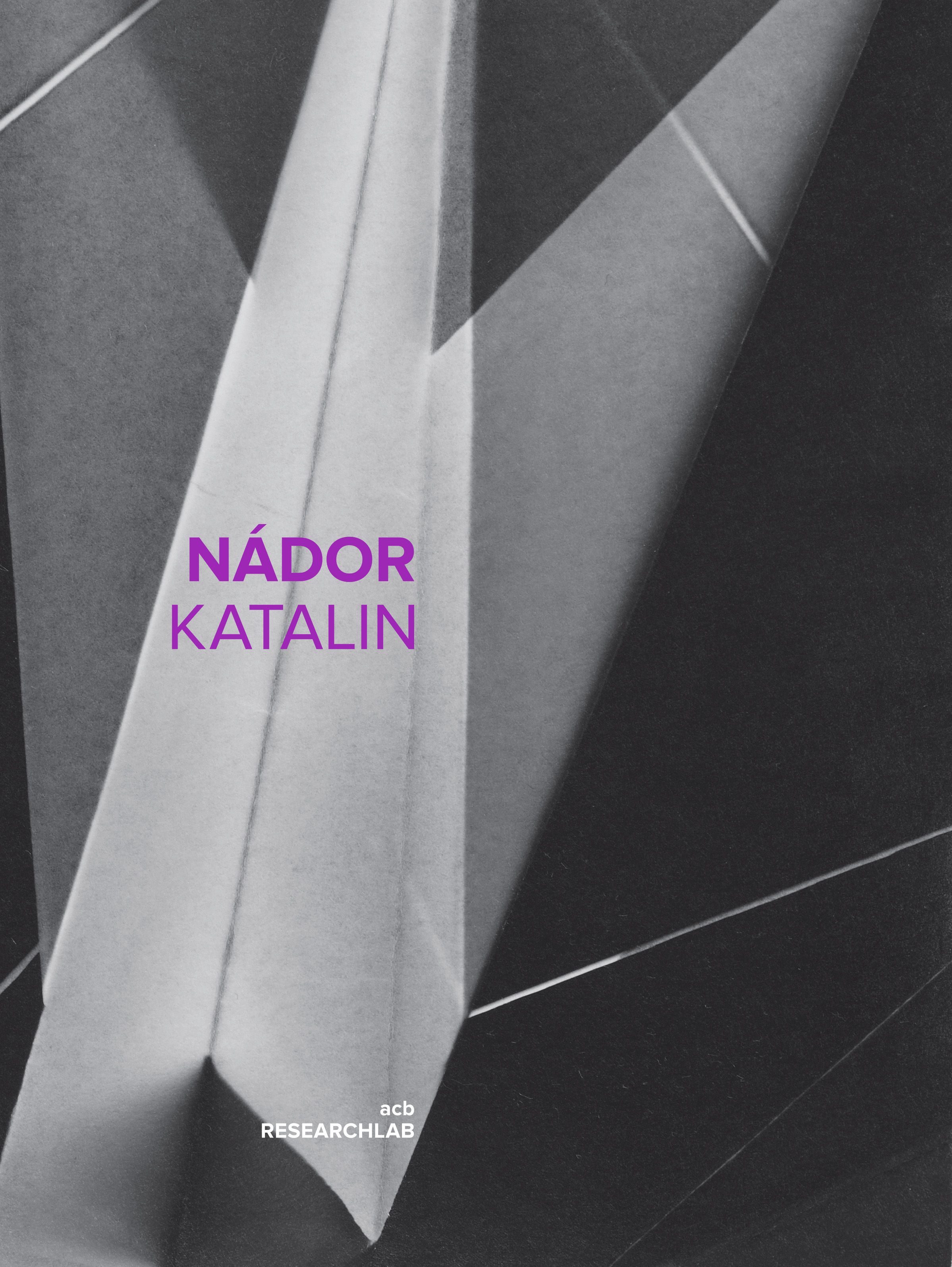