acb's booth at the photo section of Art Market Budapest 2019 features three sublime chemigrams from 1989 by Gábor Farkas who was the member of the innovative artist collective Újlak Group at the end of 80s, early 90s in Hungary. At left, Ágnes Eperjesi's photogram Scramble I. From 1988 narrates the models movement through the photopaper, while Sándor Pinczehely's series Star Carrying shows the artist and his son in the action of carrying a five-point star in 1989.   The presentation has been awarded the Best Booth Prize at the fair by artmagazin.hu   Artists: Ágnes Eperjesi, Gábor Farkas, Sándor Pinczehelyi. 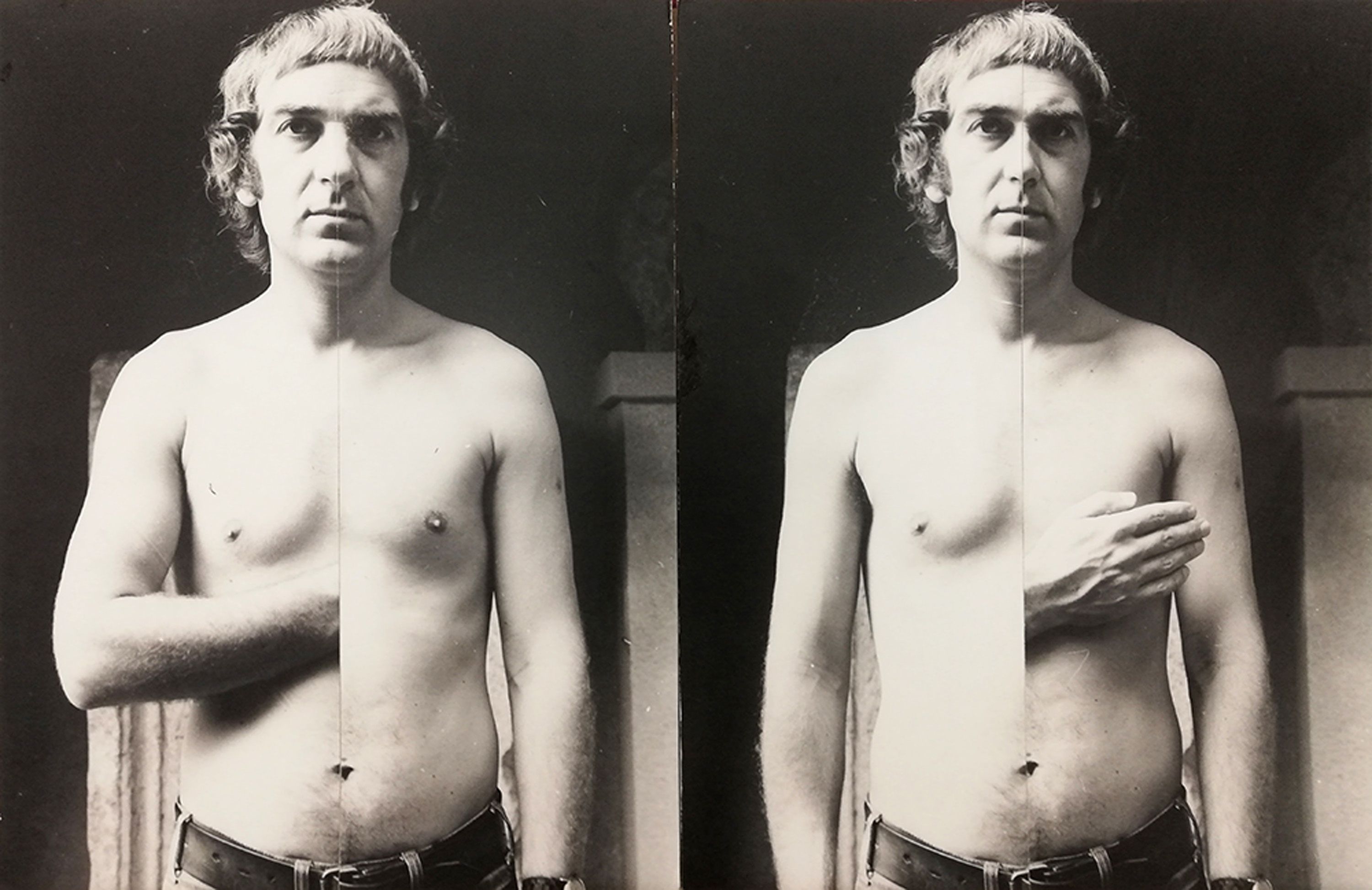 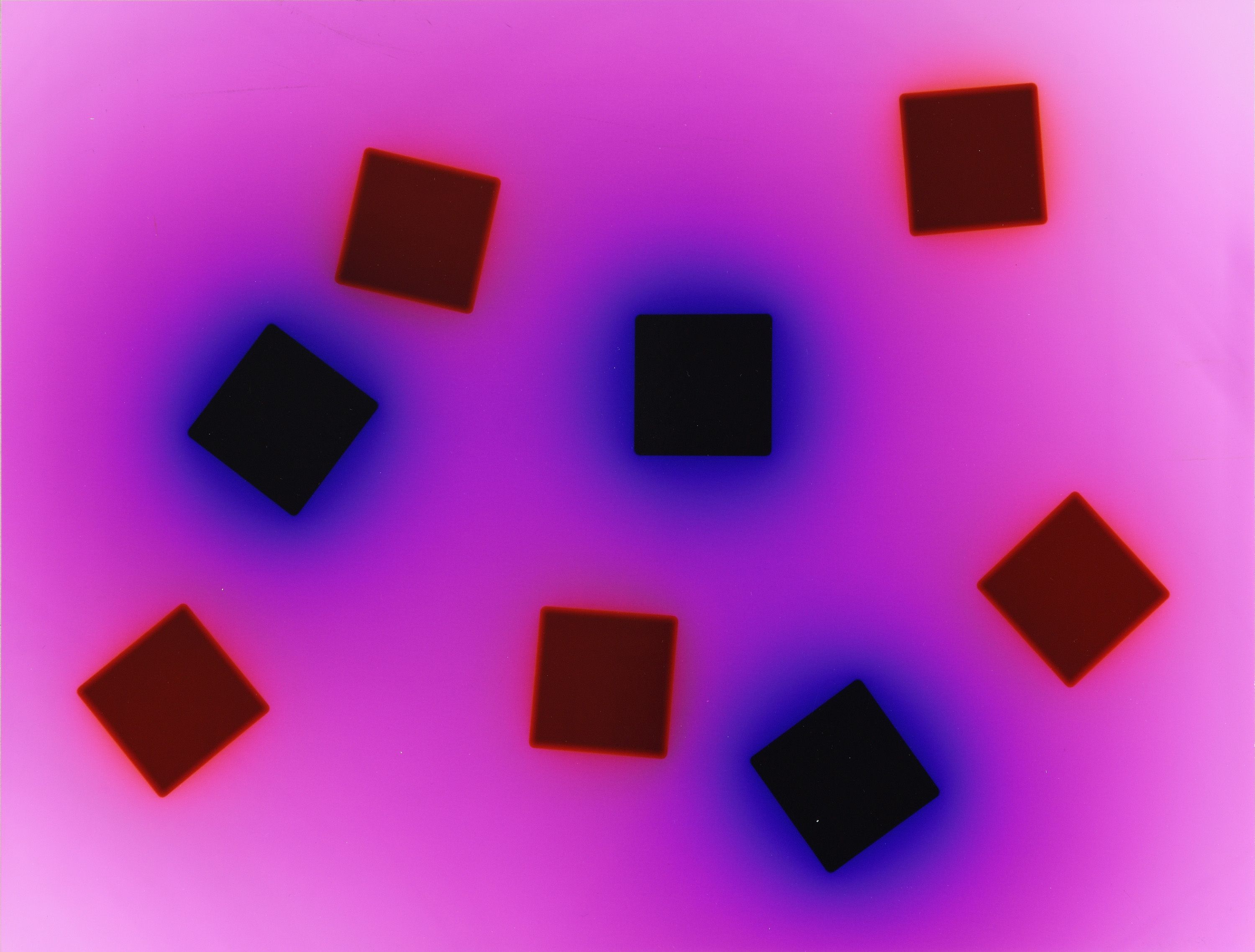