We are happy to participate in FLASH SHOW's 0. edition.

FLASH SHOW was established in 2019 as an alternative platform to traditional art fairs to support the emerging commercial galleries from the CEE region. In pre-covid times, when there was no limit to the imagination, the concept looked like this: Each invited gallery will propose a solo show by one of its collaborating artists. Flash aims to deal with the given space and to compose a display of solo shows in the form of a selected group exhibition.

The FLASH SHOW 0. edition was invented to adapt to the virus; stepping out of the four walls, we move contemporary art of the Central Eastern European region to public spaces, more precisely into shop windows, in different parts of Budapest.

The concept of the solo show provides an opportunity for the viewers to immerse themselves much more than to get lost in a multitude of stimuli. We would like to ensure a high quality of international presence as well, so the galleries had been carefully selected by our curatorial team.

For FLASH SHOW 0., acb presents the video performance of Selma Selman in the window of Gerbeaud Cafe Budapest.

In the performance, Selman destroys a large number of hoovers with a fireman axe. Beyond the repeated reference to her family’s way to subsist, this performance stands for the destruction of a housework device that became associated with the enslaving of housewives for more than a century, but also a moment of catharsis when the artist can ease the inner tensions that both destroy and construct her. 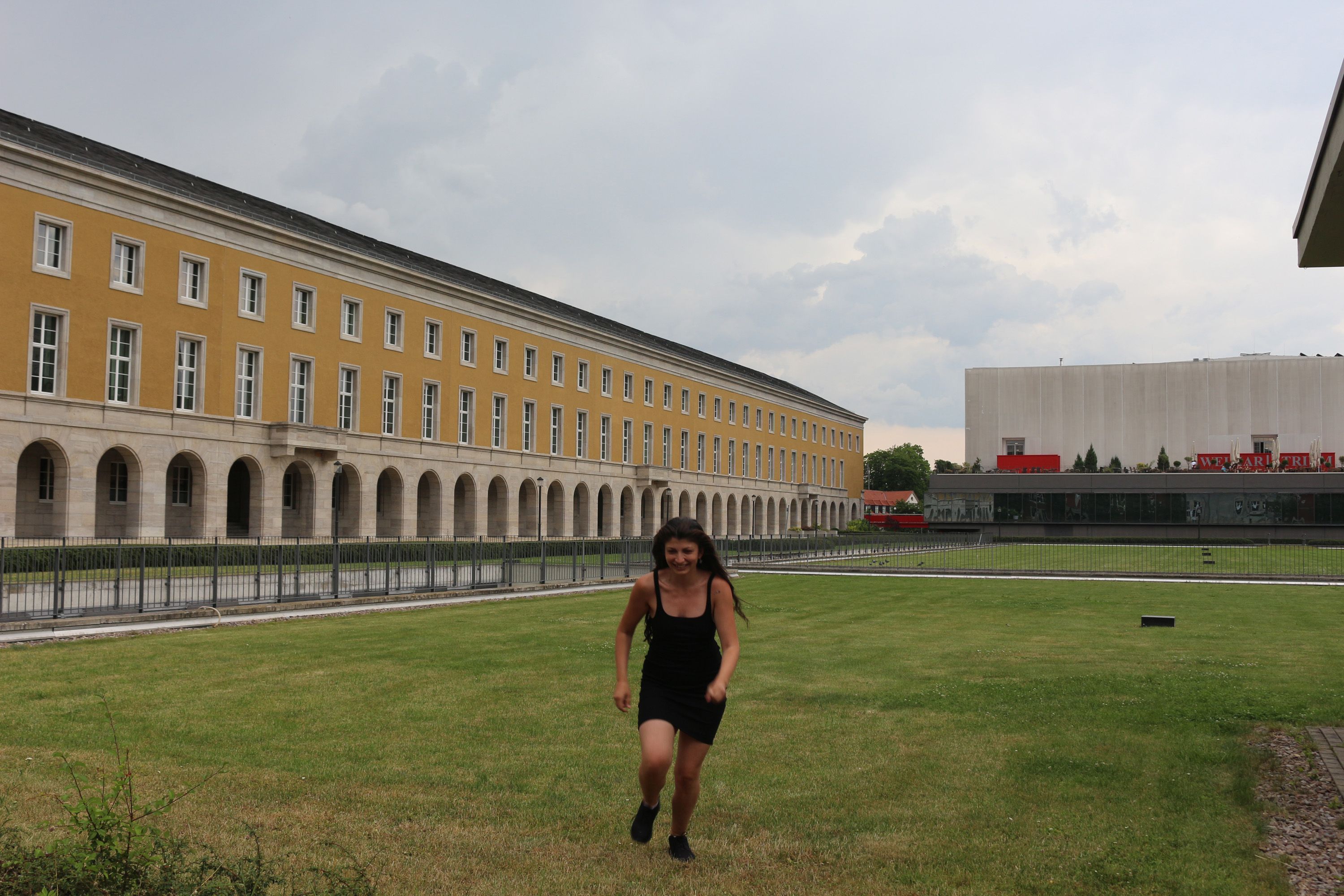