The newest solo exhibition of Barnabás Lakatos Gelléri Fire, water, flower will open within an extraordinary frame on the 23rd June (Thursday) at 19:00 in Nyolcésfél in a special space opened for this occasion.

The painting cycle of the artist recontextualises one of the most-well known Hungarian myths, the tale of the Miraculous Deer, in which the brothers chasing the magical animal lead their nomadic tribes to the West. The artworks will make their debut inscenated within an industrial space, which recreates the experience of hunting and the sensual reality of the invisible Miraculous Deer which translates into painting. Lakatos Gelléri builds up the elemental symbolism of his large canvases with more and more radical and free gestures, which are destilled from his interpretation of the myth. Barnabás Lakatos Gelléri shows showcases a new painting toolkit of his, which is also derived from the aesthetics of the 90s and post-internet art, but goes far beyond these departure points.

The exhibition is a collaboration between the Artist, Nyolcésfél and acb Gallery 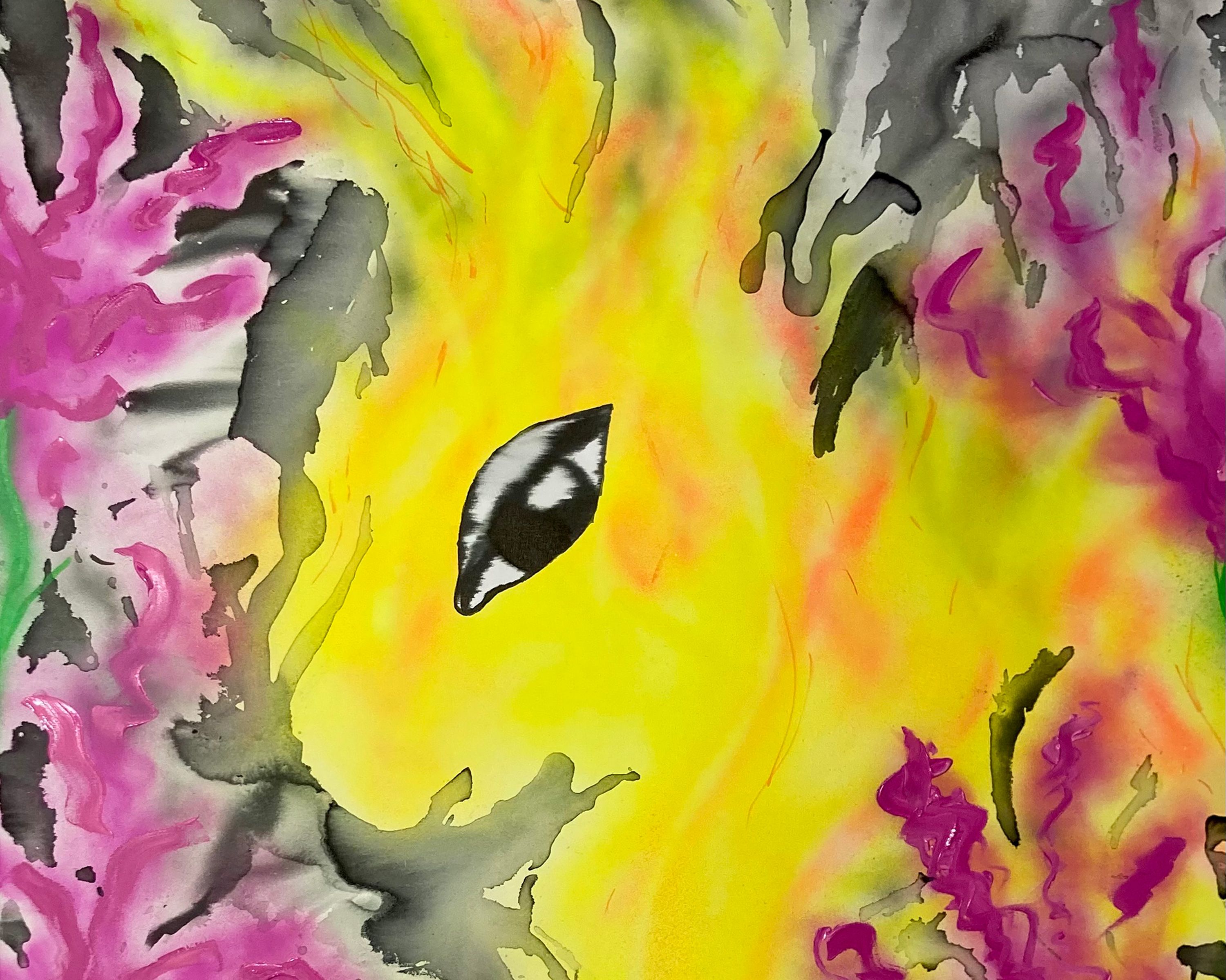