Máté Dobokay’s body of conceptual artworks pushes the boundaries of photography: they uncover the inner structures, raw materials, chemical and physical components of photography, often without a camera and as a result of lengthy research experimentation. In his analytical pieces, the paper, the photographic substances, as well as the chemical reactions all serve as means of artistic examination.

Acb Attachment is proud to present SHC, Máté Dobokay’s second solo show at acb. The exhibition focuses on the basic structure of photography, its granularity as well as the silver halide crystals that compose light sensitive surfaces. Giving form to the experiments and studies he conducted on the chemical properties of photography in the last three years, the works show the systematic approach of the young artist in highlighting silver as the fundamental element of light sensitive materials. Máté Dobokay already worked on this topic – with a closer or even a looser approach –  in his previous solo exhibitions held at Capa Center Project Room (Ag, 2017), his earlier show at acb Attachment (Density, 2017), and at Pince (AgGregation, 2021).

Showing the essence of silver from different perspectives, the selection featured in the exhibition articulates the connection between painting, etching and photography. Presenting silver solutions in various states and on different support surfaces, the works materialize in different ensembles, i.e. from digital prints to pieces on canvas, prints on paper from zinc sheets and titanium zinc sheets with silver. As a visual and conceptual introduction to the physical works, the digital prints, blown up from different historical publications dedicated to photography, are microscopic views showing the basic structures of silver halide crystals and the way they are changing in form, shape and contour after their activation and exposure to light. In his series entitled Silver on Titan Zinc, the artist performed electrolysis to obtain dissolved silver from used fixer solution and then captured the material, tangible essence of the chemical element on titan zinc sheets. The resulting visual effects and textural patterns are reminiscent of macrocosmic currents or microcosmic mineral, organic observations. The ensemble Silverprint on Paper consists of monotypes obtained by pressing zinc sheets loaded with dissolved silver on etching paper. The fragile, almost ghostly, disembodied visual effect they convey evokes the deterioration, erosion and fading physical/chemical memory of the matter. In the group of works entitled Silver on Canvas, the artist dribbled silver solutions through raw linen canvases, resulting in shapes with layered, condensed surfaces where silver residues accumulate and create patterns resembling shape transfers or Rorschach Tests.

Máté Dobokay (1988, Pécs) studied at the University of Pécs and at the Photography BA Program of the University of Kaposvár. His works have earned him numerous awards and scholarships: in 2015-2016. He received the Fellowship of the Republic, was a semi-finalist of the 2015 Leopold Bloom Art Award and, in 2017, of the Esterházy Art Award. In 2014, he was a member of the winning team of OFF_Festival of Bratislava and was also nominated for the Lucien & Rodolf Hervé Prize. In 2018, he was one of the two artists to win the first MODEM Prize in Debrecen. Since 2012, he has regularly exhibited at such venues as the Ludwig Museum, the Vasarely Museum, the MODEM, and the New Budapest Gallery. He has also participated in numerous European shows. He debuted as the youngest artist at the exhibition IMPACT: Abstraction & Experiment in Hungarian Photography in New York (2016). Between 2014 and 2017, he was a member, and from 2015–2017 an executive member of the Studio of Young Photographers (FFS). Since 2015, he has been a member of the Studio of Young Artists Association (FKSE). Most recently, he has shown a selection of works reflecting on the topic of his exhibition at acb at the Finnish Museum of Photography (Impression Remains – Helsinki Darkroom Festival, 2022). 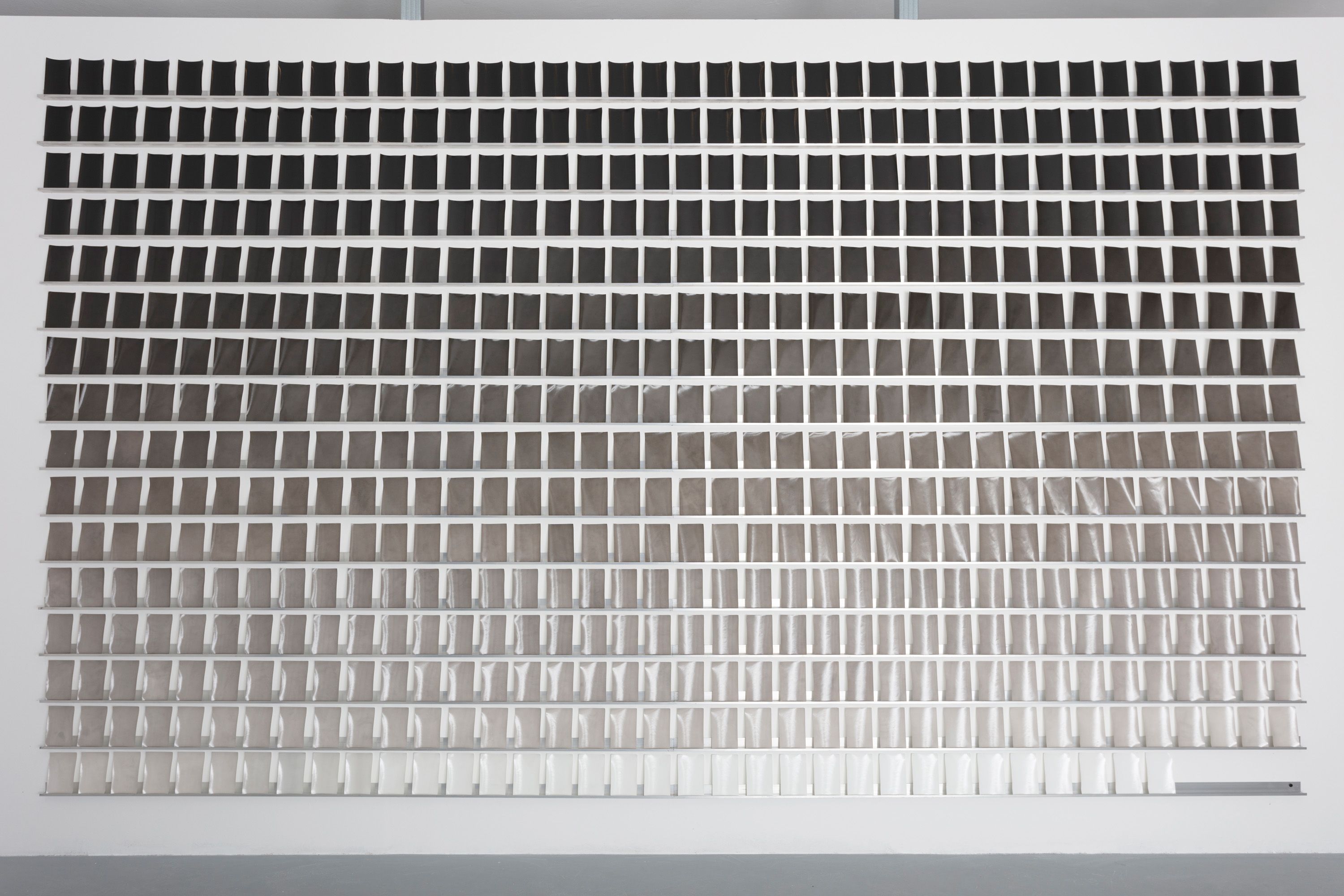